Financial services company Santander is perhaps best known in sport as an official partner of the Uefa Champions League and the current title sponsor of Spanish soccer’s La Liga. In recent years, however, the Madrid-based company’s investments in multiple sport-focused community impact initiatives have begun to catch the eye. September 2020, for example, saw the launch of the Banco Santander International Women’s Football Scholarships for females aged 16 to 20 to study and play soccer in the United States. The bank also teamed up with National Numeracy and popular YouTubers F2 to create ‘The Numbers Game’, a UK-wide educational roadshow aimed at boosting numeracy awareness and recognition across the country. This July, Santander premiered two short films as part of FootballCan 2041, a campaign that aims to convey how eco-friendly technology and sustainability could shape soccer in the future. The initiative launched in 2019 to support the release of Fieeld, the first tactile broadcasting system for blind fans. Santander and Microsoft’s Global Sports Innovation Center (GSIC) have also created an international contest to reward tech ideas and solutions that make soccer more open and environmentally conscious. As a signatory to the UN’s Sustainable Development Goals (SDGs), one which has ambitions of becoming net zero by 2050, Santander has been ranked as the top bank for financing renewable energy for the last decade. Since 2019, it has mobilised some US$48.7 billion in green finance through its Santander Sustainable & Green Bonds Frameworks, while around three-quarters of its electricity use comes from renewable sources.

Connecting and inspiring the business world of sport. 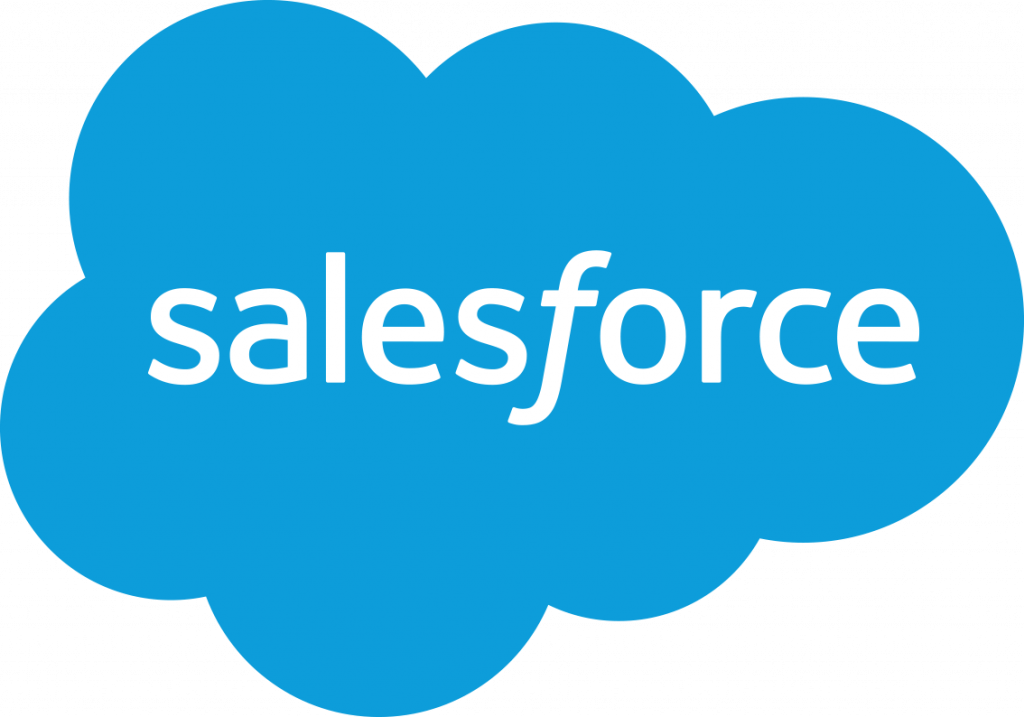 The Sport for Good Index applauds those brands and individuals who are leading the way.